Just over a year ago  we bet on the Oculus Rift as one of the surprises of the year as a tool applicable to the prevention of occupational hazards. Shortly after, the company was acquired by Facebook, for the modest price of 1,450 million euros.

It is clear that Mark Zuckerberg envisioned a bright future for these virtual reality goggles and events have demonstrated that he was right. The uses of these glasses besides video games are infinite: from an experience in the third person,, being able to show a house to a prospective buyer without the need of going anywhere, trying on a garment from a distance, or the power to experience a distant or inaccessible environment, as recently enjoyed by an old woman with a terminal illness that was  too weak to move and with only a few hours of life to live, experienced the sensation of walking through the countryside thanks to her granddaughter and   Oculus Rift.

Virtual reality is already being used as a tool for business training by means of immersive learning. This technology provides the ability to enter virtual scenes with a high sense of reality. Furthermore, the development of gadgets such as   gloves for feeling total realism, or a platform by which we can move freely through a virtual scene, offers more realism, if possible, to Oculus Rift glasses.

This type of learning, according to some studies conducted, has a retention rate of knowledge in key messages of 90% compared to traditional training methods which provide a return of between 10 and 20%.

This high sense of reality makes this technology extremely useful for training in health and safety, since it allows us to practice any possible work situation as many times as it takes and safely: work on scaffolding, confined spaces , forklifts, nuclear power plants, etc.

Here is a compilation of   real applications   for immersive learning:

A   manufacturer   of components for the Pakistani automotive industry that is working on interactive safety training:

Électricité de France (EDF), the main company for electricity generation and distribution in France is jointly developing with the company Makemedia a serious game to work with nuclear reactors based on the Oculus Rift:

One of the major mining companies in the world is working an entire 3D reproduction of a mine for further training without risk by their employees.

Other mining companies such as   Sandvik or   Anglo American   are also working on this type of training as well as firms in the oil & gas sector, such as   Total Petrochemicals   or   Sasol.

This American engineering firm has created the Quantitative Realtime Hazard Simulator (QUARTS) a risk simulator that helps train us in real situations that we must manage.

The Norwegian army also trains its members in handling risks while operating tanks by means of the Oculus Rift.

The revolution in practising the prevention of occupational risks is very useful: an actual simulation of a possible accident, accident investigation itself, or applications we’ve seen in practical training in OHS, etc.

The reluctant say it is not 100% real and they are right, but we could say that we are already at 80%. In addition to working on certain scenarios, walking in them, and touching and manipulate objects, they are also developing feelings (we notice gravity, smells …).

All this with a button. In the Mobile World Congress   inBarcelona held from 2 to 5 March, a rollercoaster simulator was presented by a native of Barcelona   and as we can see, it provides an overall feeling of reality:

And finally another sample. Consider the reactions of a group of young people that try for the first time a horror video game on the Oculus Rift:

It’s incredible, right? The future is here, and we have prepared exciting experiences for training in occupational safety and health !! 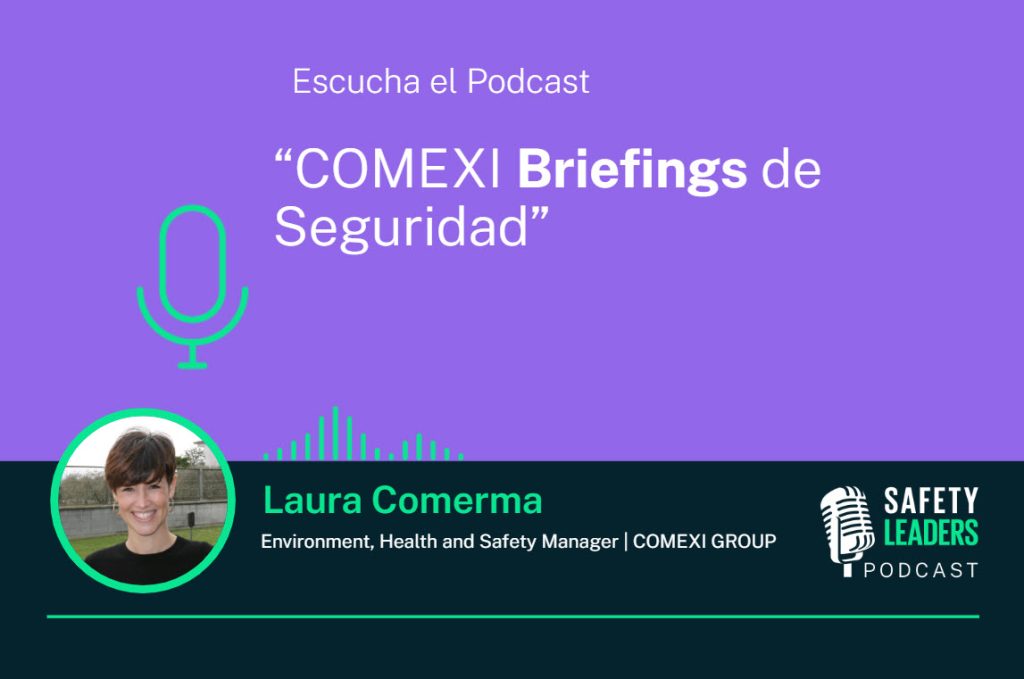 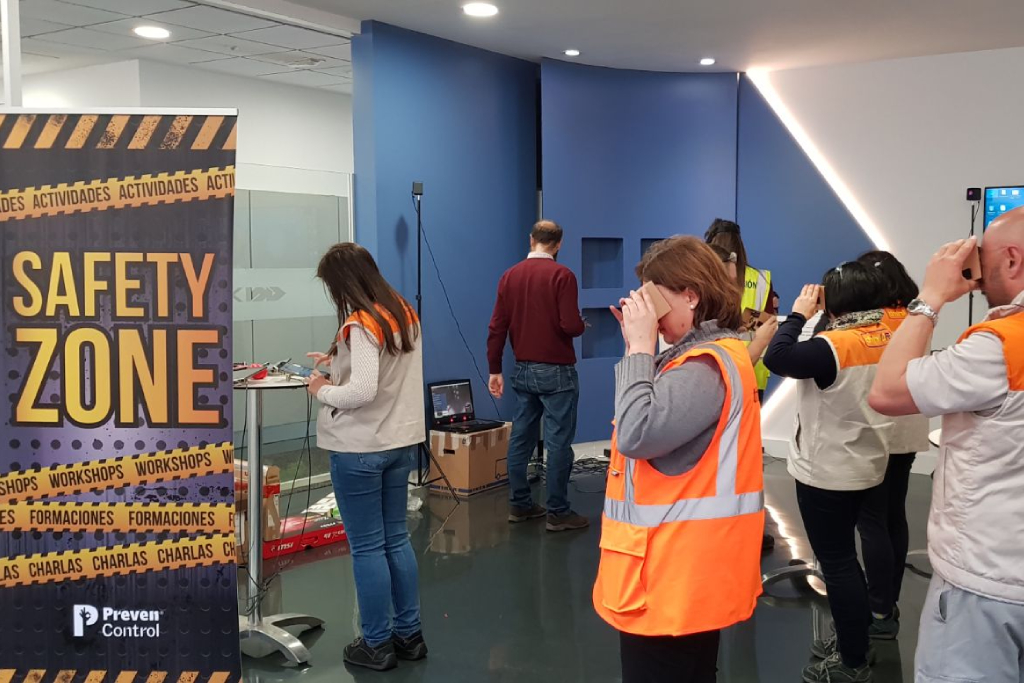 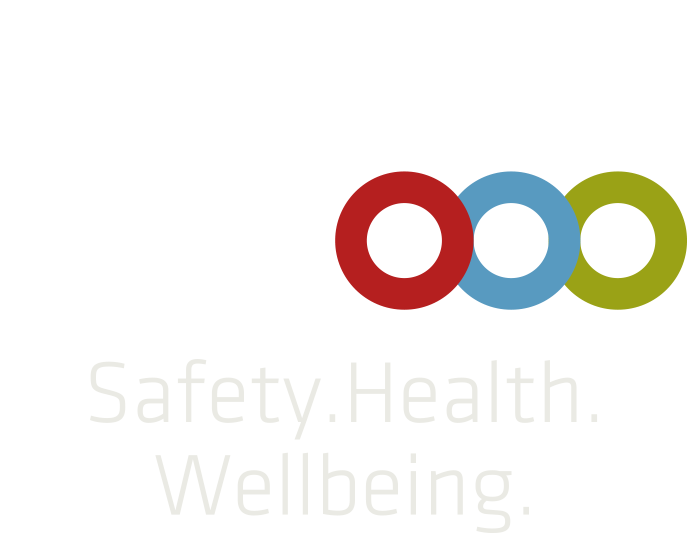